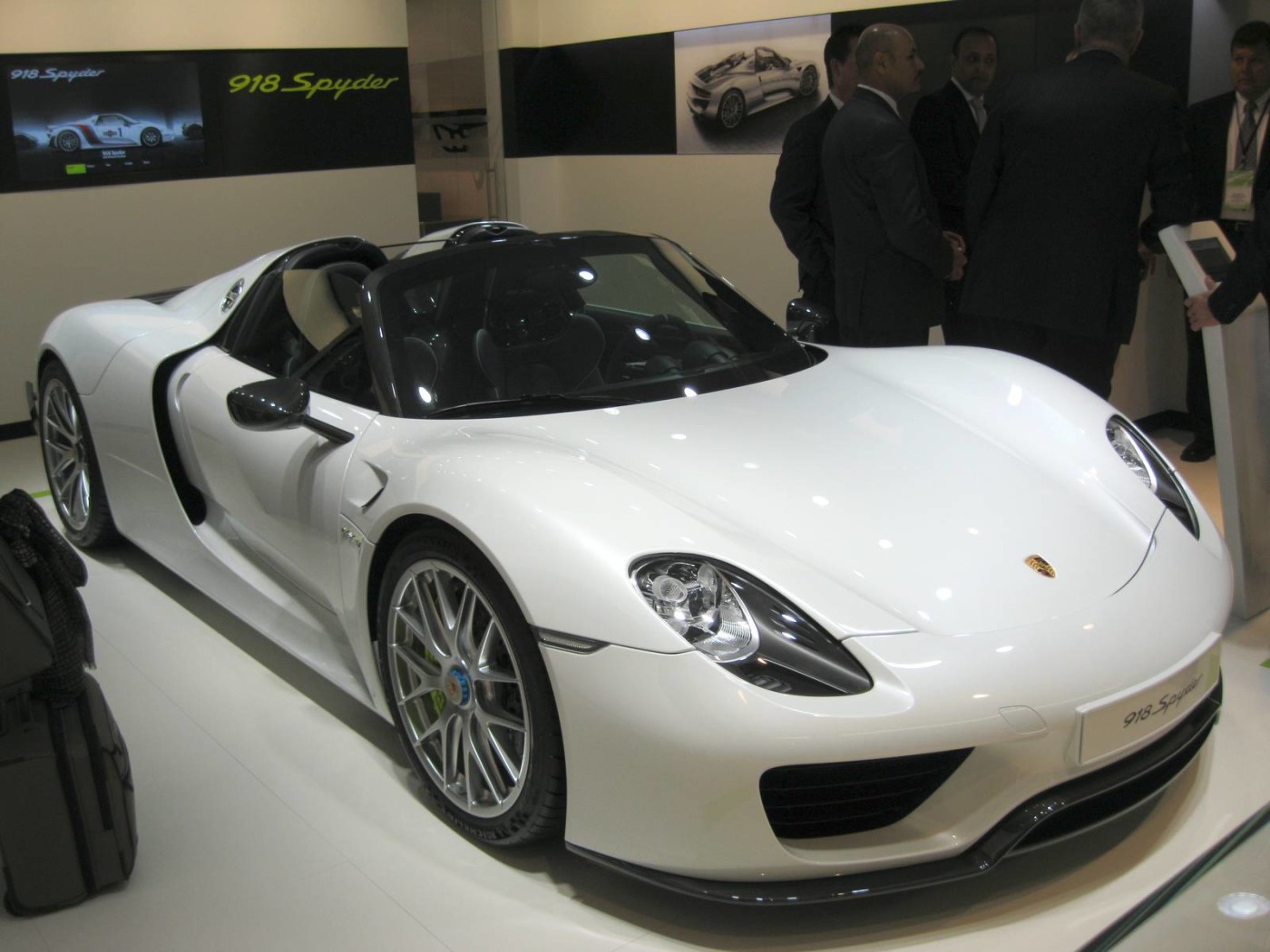 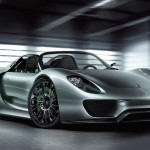 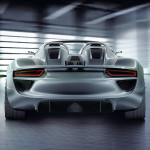 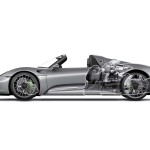 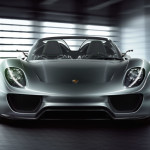 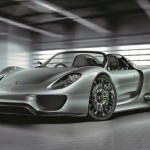 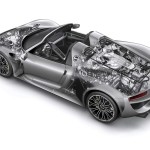 If there’s any Porsche that pays homage to its predecessors, it’s this. The Porsche 918 Spyder is so impressive, it barely needs an introduction. Or, rather, it’s so fast that there’s probably no time to give it a proper introduction before it zooms away. With only 918 units manufactured and sold worldwide—and with its 21-month production having ended in June 2015—this is a car that could quickly pass you by. Luckily, we have one on our fleet of chauffeur vehicles ready for you today.

Did we mention it’s a hybrid?

You heard right. The days of boring, poorly-designed hybrids is over. The Porsche boasts one of the most powerful plug-in hybrid engines on the planet. This not only makes it an extremely green supercar, but it also goes a long way in providing near-instant torque—which is what enables it to reach 0-60 so quickly.

“[The Spyder] heralds the future of the sports car.”

The interior of the 918 Spyder is consistent with the rest of the car—namely, it’s ultra-futuristic, shiny, and sleek. It has some of the most advanced in-car technology available – including surround Burmester audio, high quality dual digital systems, and comprehensive custom configuration options.

“The 918’s cabin, like so much else about it, appeals as much for what it is as what it does.”

It’s also decked out with carbon fibre and black panels throughout, just in case you start to forget, at any point, that you are sitting in the front seat of the fastest production car in the world.

The Spyder is an undeniably stylish blend of the latest in road, motor, and digital technology. If you want to impress at any event—or just get there quickly— in this beautiful piece of machinery, our chauffeur driven model is the car for you.