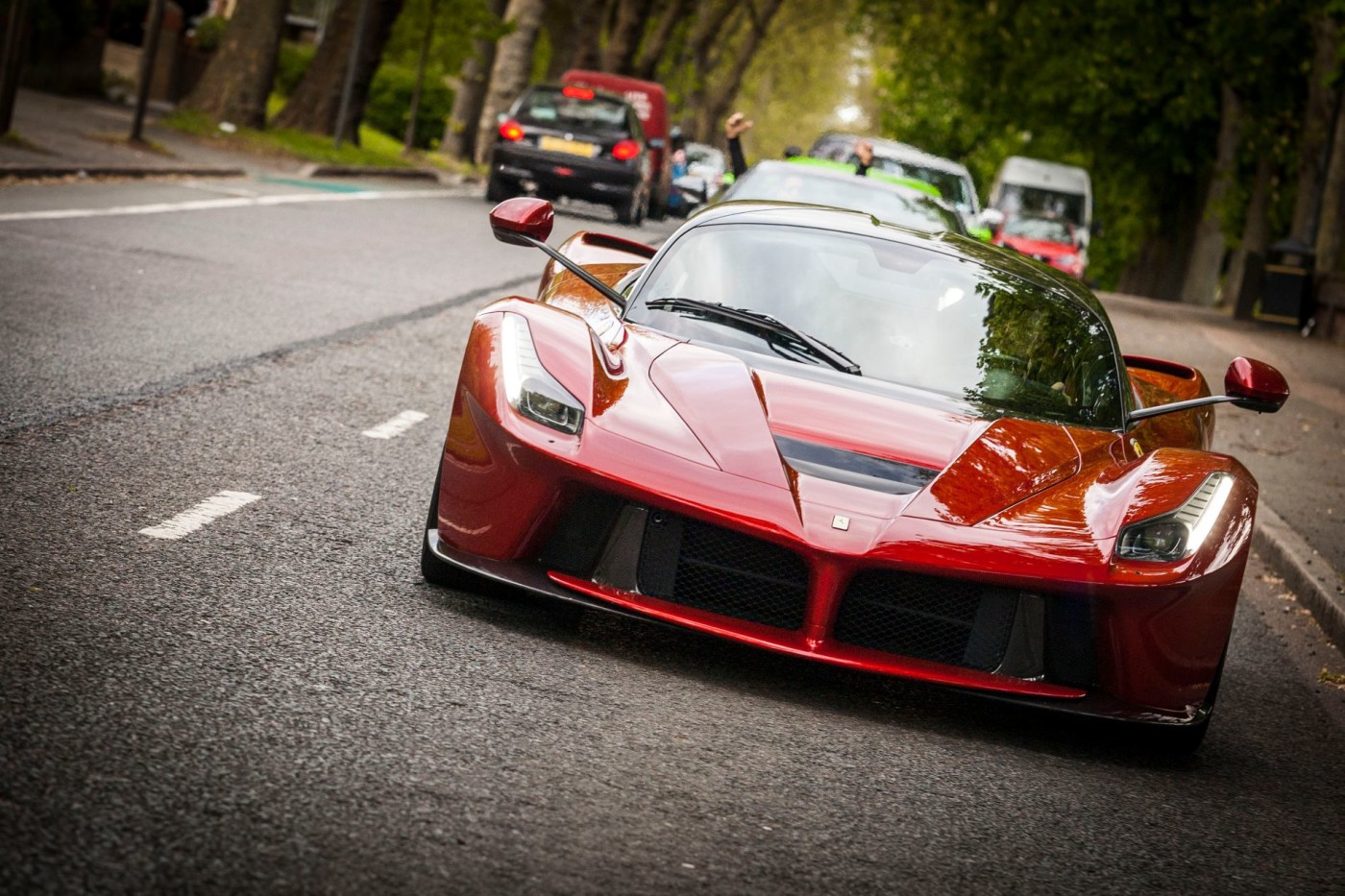 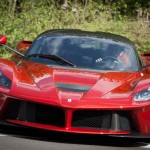 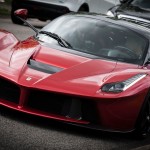 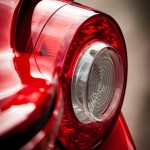 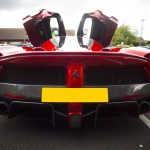 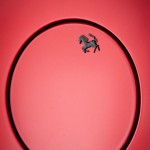 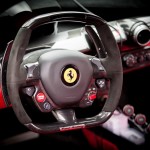 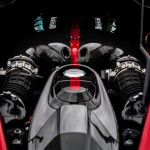 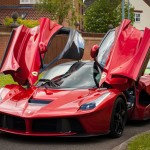 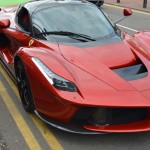 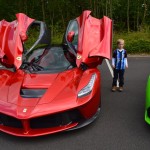 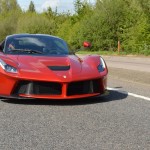 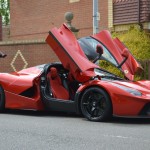 It can reach nought to sixty in 2.6 seconds. It won Top Gear’s Car of the Year and Motor Press Iberica’s Best Coupé. Most impressively, it boasts the most extreme performance ever achieved by a Ferrari production car. The LaFerrari is here.

Continuing Ferrari’s tradition of limited run supercars (such as the Enzo), only 499 of this beautiful machine were ever produced—all of which sold out. We’re very excited to tell you, then, that we have one ready for you today.

It sits at the forefront of automobile technology, with an extremely powerful mild hybrid engine. Its performance is not only hugely impressive, but it’s also, therefore, the most environmentally-friendly supercar ever made.

Despite what you may think, the LaFerrari more than earns its £1.15million price tag. Its sloping nose and low bonnet are reminiscent of the classic late-1960s Ferrari prototypes that once graced the Fiorano Test Circuit. LaFerrari zooms into the 21st century to beat that same circuit in 1:19.70—making it faster than any other road-legal car Ferrari has ever produced in their nearly 70 year history.

LaFerrari has already won a number of major accolades, but the real reward is sitting in the front of this beauty. We offer a chauffeur-driven model in classic Ferrari red, and we’d be lying if we said we aren’t excited to drive her. LaFerrari sits at the forefront of road vehicle technology, and is guaranteed to make a major splash at any event.

Travelling in this definitive Ferrari is truly a once-in-a-lifetime opportunity. Don’t delay—contact us today or risk losing bragging rights for life.