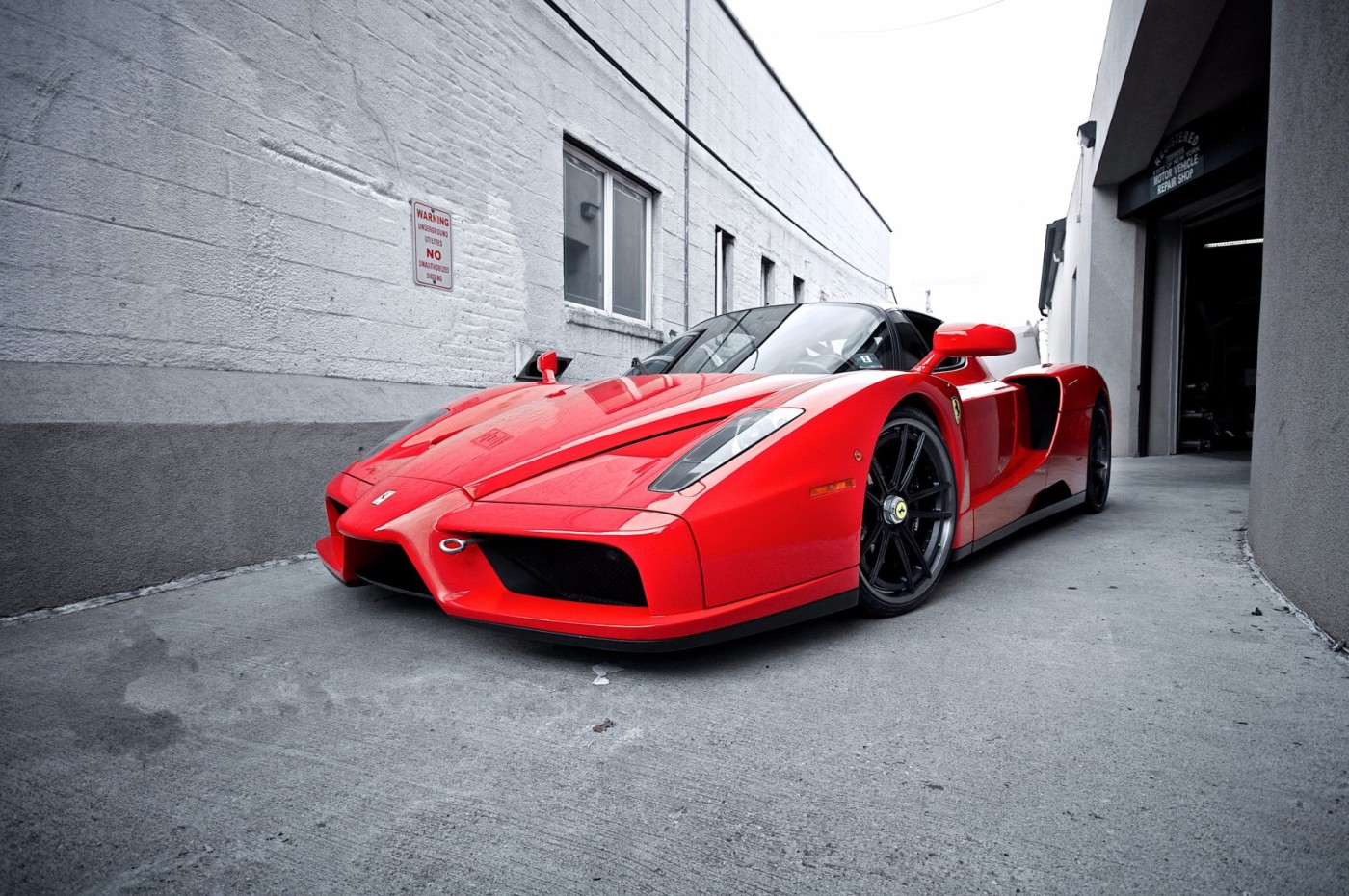 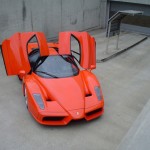 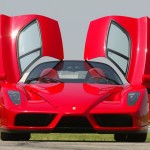 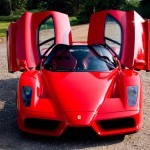 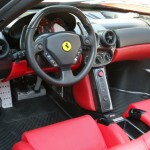 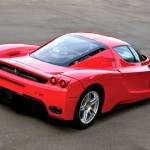 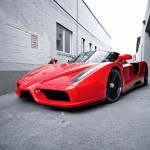 Ferrari are known the world over for their iconic, timeless supercars. Over the years, they have worked hard to bring this same excellence to the road car. We’ve seen this in the GTO, the Spider, and the F40.

In 2002, Ferrari introduced perhaps their most exclusive road car to date. Only 399 of these beautiful machines were ever produced, for a small, exclusive club of owners. The company were so proud of their creation that they named it after their founder to commemorate Ferrari’s first F1 title of the 21st century.

The Enzo is that car – and we have one available for you today.

How fast is too fast? When it was first introduced, the Enzo truly pushed the idea of a roadcar beyond the limit. Weighing in at 1.5 tonnes, the Enzo has a top speed of 220MPH and a 0-60 of 3.3 seconds. It’s one of the most powerful road-cars out there, and is more than a little impressive. This is replicated in its braking power, which relies on the groundbreaking, growling Brembo Carbon-Ceramic Material system.

The Enzo’s six-litre V12 has one of the most unique engine sounds of any car. Rumbling at light speed, it kicks into a deep, smooth howl as you speed up. It was such an advanced vehicle that, prior to its release, it was tested by Michael Schumacher himself. It’s no surprise that these cars are now so rare, so soon after their initial release.

Make some jaws drop with the Enzo Ferrari

The Enzo perhaps isn’t the most suitable car for a wedding; that much is obvious. However, its beauty, power, and exclusivity make it one of the most impressive cars ever built. Pulling up to any event in this chauffeur-driven beauty guarantees that nobody is going to forget you quickly.